The Building Blocks To Becoming A Great Guitarist 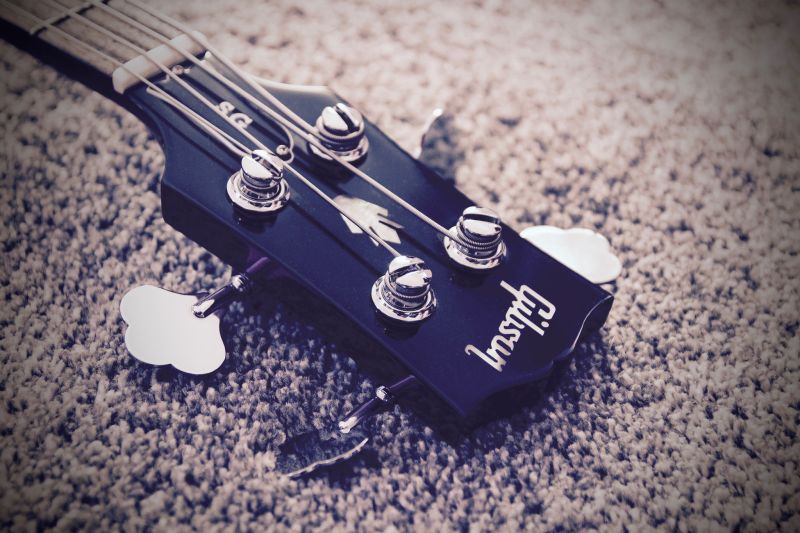 Music is an important aspect of human life on this planet. Music may have given us meaning, and it has certainly given us an identity. Unique music exists within each and every subculture across the globe.

It’s probably because music is such a simple process. As Moby said – music is just air hitting the eardrum. That’s it. We find different ways to create new and exciting vibrations. Whether it’s pounding the skins of a drum, to twanging the single stringed diddley bow. We will always find ways to create rhythm through vibrations.

One of the most popular instruments is, of course, the guitar. The most simple, yet complex, instrument around. Guitars come in many forms – acoustic, bass, three-string, or six-string are some of those.

Guitars are so popular because they offer a wide range of sound. You can play blues one minute and hammer-on into some punk the next. That’s not to mention that the world’s most recognizable anthems can be played on a guitar from Chuck Berry’s Johnny ‘B’ Goode right through to Chris Brown’s With You. Let’s not forget the iconic stars who have held a guitar in their hands as they awed the world – Jimmy Hendrix, Johnny Cash, and Kurt Cobain are just a few.

Well, you buy a guitar. Starting with a six-string acoustic is your best option as you don’t need much equipment other than the guitar, whereas you’ll need amps and other items to actually feel the sound of an electric guitar. An acoustic flows on chords, meaning you’ll learn basic music theory as you play. Chords will get you far as every single song in existence can be played with chords. If you learn your chords, you’ll be able to master every single instrument in the guitar family, and with a good tone. Owning great equipment is only going to get you so far. Make sure you consistently practice before you think of upgrading. Your fingers are going to hurt, and you’re going to have a lot of headaches, but the building blocks are there. Every great guitarist in the world has something in common – they didn’t give up. No amount of advice will help if you don’t try and try again.

Thanks to the widespread use of the guitar, there’s no shortage of help available online – no matter what style you’re strumming. If you’re on the verge of giving up, carry on. That’s what makes a great guitarist.