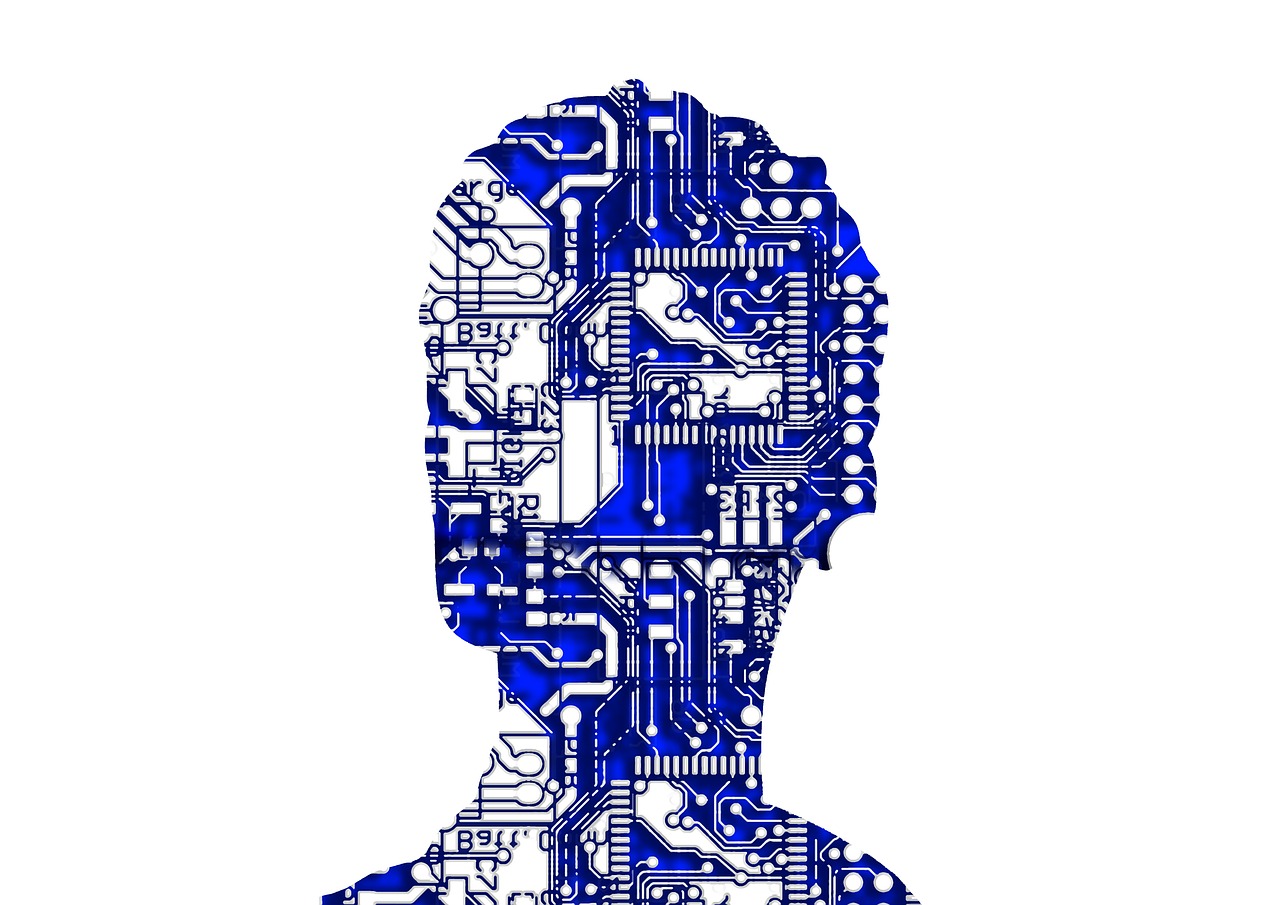 Boffins all over the world can’t stop talking about artificial intelligence. What was once a synonym for science fiction suddenly became fact last year when Alpha Go, an intelligent computer system, defeated the world champion Go, player, something that wasn’t supposed to happen for at least another decade.

The implications of that matchup, and what it meant for the rest of us were immediately apparent. What the game showed was that an artificial system could learn in a way that simply wasn’t possible, even five years ago. The Alpha Go system actually took information from the environment, synthesized it, and then used it to make decisions about which move to play next. Unlike previous systems, it didn’t rely on brute force to make its choices – rather, it acted like the human players it was up against, relying on instinct instead.

The cool thing about artificial intelligence is that it can be applied to a whole range of problems, besides Asian board games. It can, for instance, be used to help us get to know ourselves better, provide better education, and even create art. According to http://www.wired.co.uk/, artificial intelligence is going to teach us about ourselves. In the past, knowing more about yourself was a challenge. It was something that took lots of time, reflection and commitment. Of course, there was a payoff at the end of the road, but it was painfully hard won.

Now, though, AI systems promise to change all of that. Often people are profoundly ignorant of where their real talents lie or what they are not interested in. That’s because many of these impulses and decisions are carried out on an unconscious level. For instance, you might think that you’re getting irritable because your partner is being obtuse, but it could just be because you’re tired.

We’re already seeing AI systems help us make choices about what games to buy or music to listen to – an example of which can be found at https://www.playne.com/. But soon, according to Wired, intelligent systems will also be able to give us advice on what jobs to choose and whether our choice of date is the right one. In other words, we’ll be able to consult intelligent systems about some of the most important choices we make in our lives.

Artificial intelligence is also going to shape education in profound ways. At the moment, educators aren’t particularly effective because they don’t always know what a particular student is struggling with. They just don’t have the data, and even if they did, they wouldn’t be able to put it all together in a way that would benefit the learning experience of the student.

Artificial intelligence, on the other hand, can do this. It can root out the problems in your understanding and help you to evolve into a better version of yourself. Hopefully, students won’t be trapped in the classroom, having to go at the same pace as their classmates. Instead, they’ll focus on the areas in which they are weakest, learning about their weaknesses in the process.