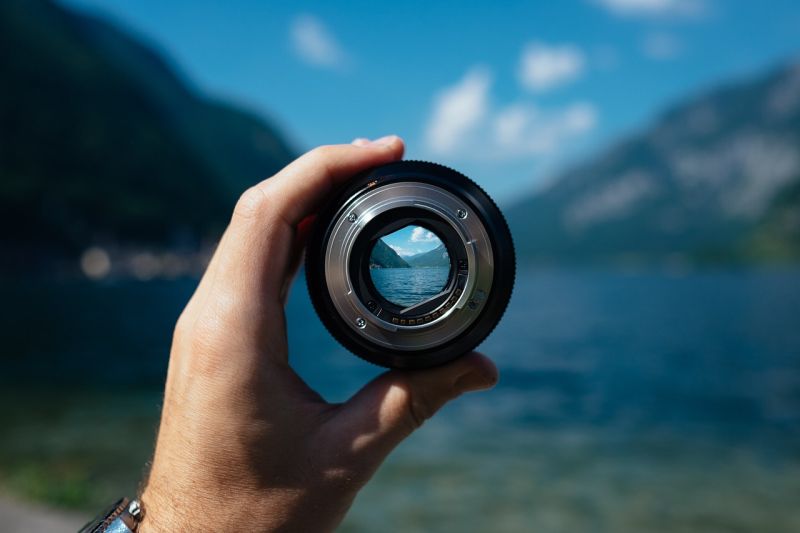 Photography has been evolving fast thanks to digital technology, but there are other technological advancements that those handy with a camera should be getting excited about. Here are some of the latest gadgets that professional photographers are snapping up.

For those times when you don’t want to take your DSLR but you still might want to take a few sharp snaps, why not buy a lens attachment for your phone? The idea may seem preposterous to some camera purists – and it does look a little ridiculous – but there’s no denying it’s a handy gadget to have. If you’re travelling to an event with a small handbag, your camera may be too clunky to take along. Having this attachment available could be a great alternative for taking those zoom shots.

You no longer have to hire a helicopter to take aerial shots. Drones are the new cool gadget for the job allowing you to fly above buildings, water and treetops for creative shots that were previously out of bounds. If you’re a professional photographer looking to spice up someone’s wedding shoot or bring a new dimension to real estate advertising, you may want to buy a DJI Inspire 2 Drone or some other professional model that can take high-res photos. Alternatively, if you’re a hobbyist looking for an experimental toy, a cheaper model may be more suited for you (doesn’t everyone secretly want a drone?). 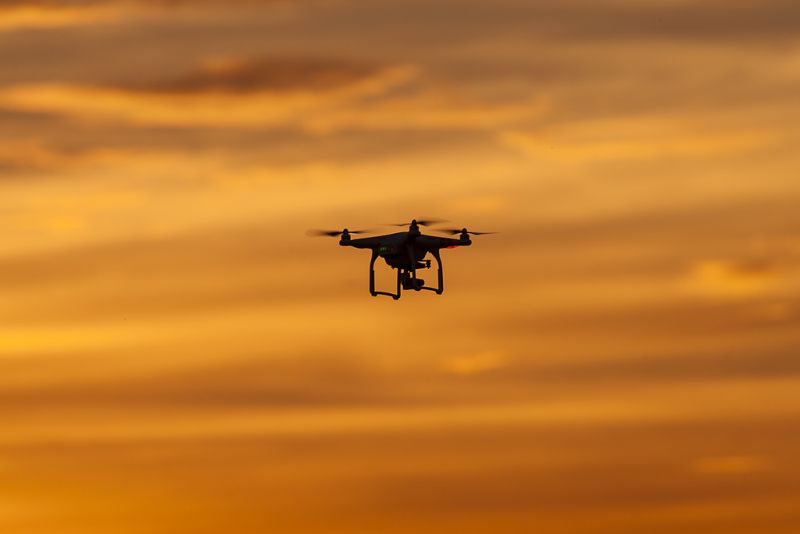 For studio shoots on the move, you can now buy an inflatable photo studio. Apparently it only takes three minutes to blow up, allowing you to quickly set up cameras and lights. For photographers doing the rounds at events including festivals and conventions, it cuts out the need to arrange studio shoots at a later date.

If you’re worried about taking your camera out its bag and damaging it (or having it stolen), there’s now a special bag for the job. It allows you to continue taking photos whilst keeping the camera secure in the bag. For extreme weather this contraption is particularly effective, allowing you to keep your camera sheathed from wind and rain. You kind of feel like a secret spy using it, but its practicality is worth how silly it looks.

Technically this one’s still in production, but it’s a neat little gadget that may solve the issue of having to charge your camera on the go. Solar panels built into the strap will help generate electricity so that if you’re on a shoot in the middle of a field or up in the mountains you don’t have to suddenly cut everything short to find a charging point. It’s particularly handy for treks and expeditions in which you may be traveling by foot through a third world country with no guarantee of a charging point. As said, it’s still in development, so don’t put it on your birthday list quite yet.