Tech Skills That Can Boost Your Career Prospects 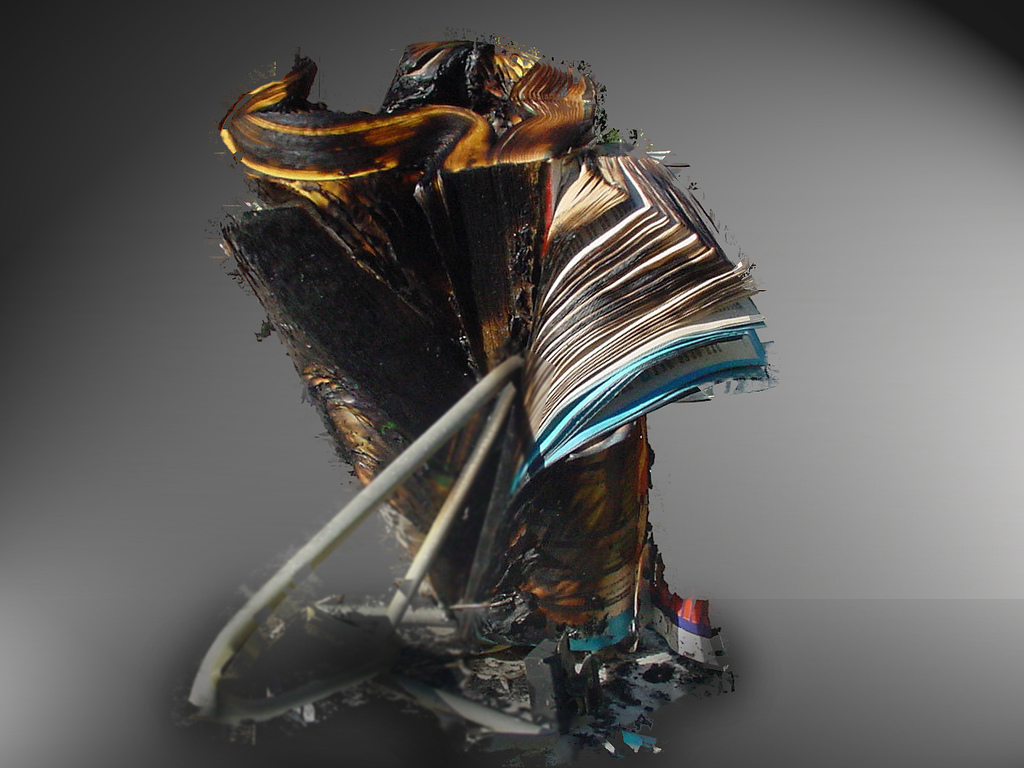 Will a robot take your job?

That’s the headline of 2015 article on the BBC website which states that 35% of jobs are at risk of being automated in the next 20 years. That means a robot may end up taking your job. Simon Kuper of the Financial Times had this to say on the matter:

“When your industry goes, you lose both your income and your identity. Woody Allen has a nice comedy sketch about his father being made “technologically unemployed” — “They fired him. They replaced him with a tiny gadget . . . that does everything my father does; only it does it much better. The depressing thing is, my mother ran out and bought one.’”

So it’s not just our identities at risk, but our money? Great.

Over in the UK, a study linked to the BBC article was published that found a 77 percent chance that repetitive jobs could be automated by 2030. The study listed over 850,000 jobs in the public sector that could be computerized:

That’s a worrying number, especially if you’re resting on your laurels and your typing speed.

Thankfully, even though technological developments are putting jobs at risk in the future, there are plenty of ways one can use technology to further our own careers, right now. We should always be looking to improve our skills, and making the most of what technology can offer is a great way to escape the upcoming robot revolution. Here are a few skills you can boost right now.

Image manipulation is the dark, open secret of the beauty industry. Every publication does it! That means they need a roster of talent who can edit and refine the stream of images that come through the door.

It’s not just solely refined to the beauty industry, though; almost every single media organization relies on the talents of image editors to create pictures and infographics that are displayed on a website.

It’s relatively easy to get started with image editing as there are many apps and software that will allow you create a portfolio for free. Snapseed is a great tool for Android devices that can give you a great set of tools to work with from a phone. If you’ve got a more complex desktop option like Adobe Photoshop, it’s worth practicing with that first. If you need a boost, Photoshop training is widely available, so get a headstart! Ah, computers. They might be doing it all right now, and they might be taking over in the near future, but they are still helpless without human intervention.

We have not yet reached the singularity, the point at which artificial intelligence is capable of creating new technological developments on its own. Thankfully this means that humans are still in control, and if you master the basics of computing, your skills will be in demand.

The chances are that there are some people in your current workplace who struggle with computers. Things will go wrong for them, and they will get upset. This is your chance to secure a job role for the foreseeable future.

Being able to clean a computer, change a hard-drive and update the operating system are still underrated skills, even now. You should try and master the basics of this and become a one-stop source for your company’s computer knowledge. Learn how to solve fundamental computer issues and put yourself above the rest! IT jobs are always in abundance, so get started right away. Building on your computing knowledge is the more advanced foundation of coding and developing. Coding is the language of computing and more importantly, it is the language of creation. When this is laid out regarding a webpage in CSS and HTML, you can actually interact with a creation. What’s more, coding is a world of instantaneous feedback – when something is wrong, it simply will not work.

In terms of a career, coding is getting to a point where the demand is outbalancing the supply, which is great news for you! Bad news if we reach the singularity, though…

Coding, like all the other skills in this list, has a wide range of resources and tutorials that can help you get started. So go ahead and do just that!