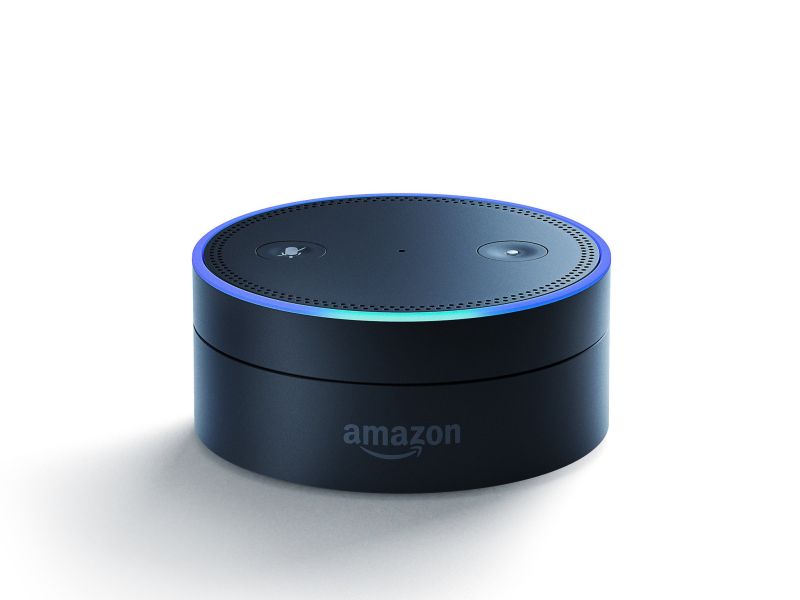 The Consumer Electronics show, held at the beginning of January, is arguably the largest spectacle in the whole of technology. At the show was everything from autonomous cars to smart lighting. But alongside all of the headline products like LG’s new wallpaper television, we also saw many new products designed to delight. Here are some of the best home tech products that were on offer in Cyberspace and the real world.

Amazon wants to bring artificial intelligence into the home. So far nobody has been able to do this successfully, but Amazon’s unique position in the market means that they have been able to deploy a product that not many other players would have been able to do. Amazon’s Alexa home system represents a new wave in Smart Home technology. The assistant can be conversed with just like a human being meaning that homeowners finally have the opportunity to converse with a machine and get it to do what they want it to do. The Echo system itself will do things like playing your favorite music, organizing your meetings, and do shopping for you through Amazon’s network of sellers.

But the Amazon Alexa Echo system shouldn’t just be considered an artificial intelligence. It’s also a high-quality speaker and consumers are being promised that the audio quality of their music, movies and podcasts will be high. It will be interesting to see how Google home will compete with this product. Both Google and Amazon have significant presence in the online retail space and so it makes sense that both companies would want a technology that allows their customers to be connected to online retail.

The kitchen has a habit of inspiring Smart Home devices. This year at CES was no different. Perhaps the standout products from the entire show was LG’s Smart Fridge system. LG realized that people often open their refrigerators just to see what was inside. But the company says that this just wastes electricity and can often lead to higher bills for families. Because of this, they have developed a technology that allows fridge uses to tap twice on the glass on the front panel of the refrigerator to look inside. It seems like a straightforward technology, but LG says that the touchscreen took over 5 years of development to perfect. The fridge also comes with a bunch of internal cameras, a 29-inch diagonal touchscreen, and the ability to order your foods using the inbuilt artificial intelligence. 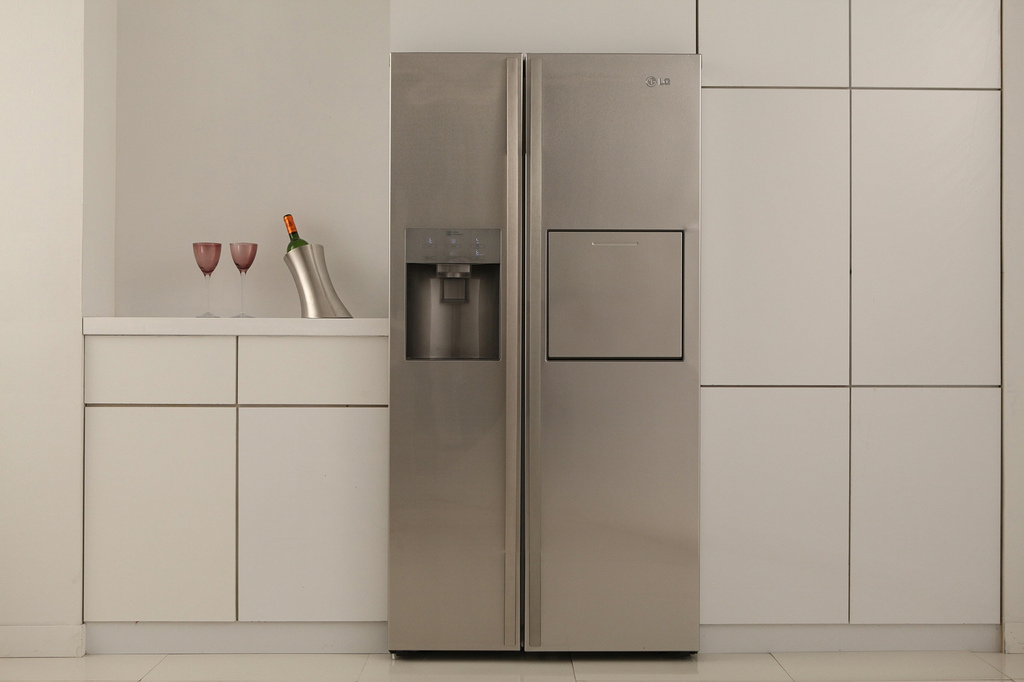 We have also seen a new wave of kitchen technology that integrates security. As this security system reviews website shows, there are dozens of different security options available for your home. Security cameras are now being used in the kitchen to do everything from keeping an eye on the kids to making sure that street hasn’t spoilt. And of course, it’s all connected back to your Wi-Fi system which itself is becoming increasingly at the center of the connected home.

The Next Stage Of WiFi 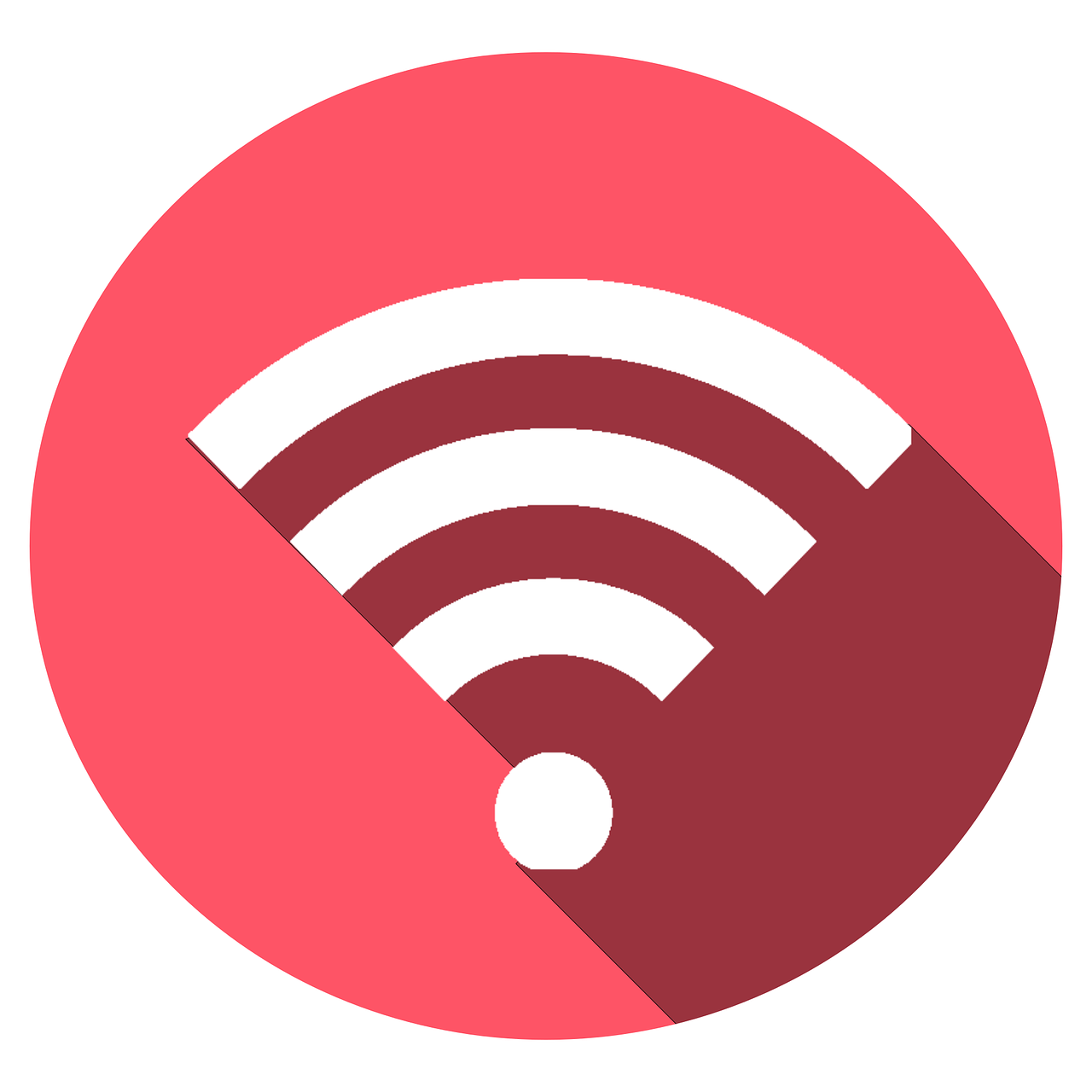 Many analysts predicted at the beginning of 2016 that Wi-Fi security would become a much bigger concern has the Internet of things started to grow. Intel and Linksys have both announced new router systems that have built-in technology to prevent hackers from getting into your home network. When the home network with just computers the frat wasn’t so bad. All happy to able to do back then was wipe your hard drive or stop me from using your computer for a while. But in the connected home hackers can do much more than this such as turn lights on and off, peer through cameras at your children and generally disrupt your security at home.

Another problem in smart homes has been Wi-Fi coverage. In fact, one of the major selling points of many routers is the fact that they have long range. Google and a bunch of other companies are using technology to fight dead spots in the Wi-Fi network. These so-called mesh systems use many routers placed all around the house that extends range in an overlapping network. ASUS and Linksys are both investing in their own mesh systems.