Business Tech Doesn’t Have to Boring and Here’s Why 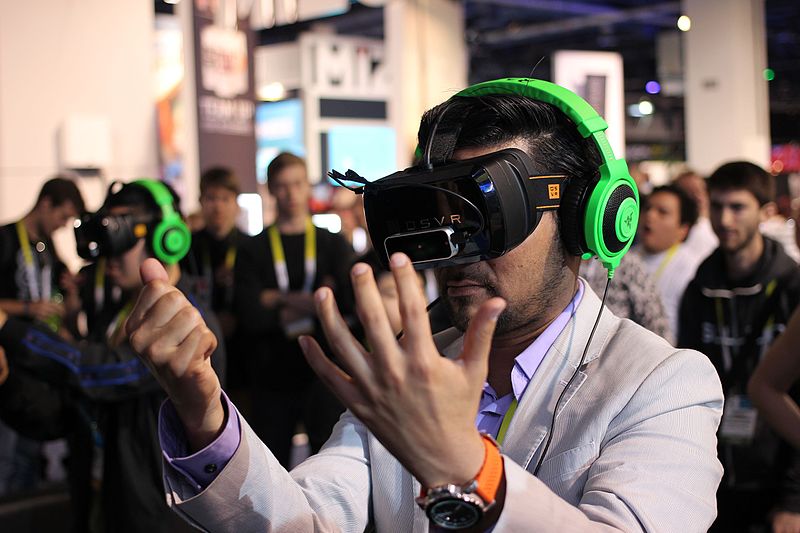 When people think of exciting technological developments they most likely think about jetpacks and hover cars that will make their lives easier and more action-packed. What they probably don’t think about is work. However, business technology can be just as exciting as consumer gadgets and there are a number of thrilling developments currently in the pipeline.

If you’re wondering what the workplace of the future will look like, here are some technological innovations that could soon be coming to an office near you.

The Internet of Things

The Internet of Things has received much hype in recent years and, it must be said, a fair few commercial releases as well. Consumers can already get to grips with smart home thermostats and smartphone-controlled lightbulbs, but there remains plenty of unexplored IoT opportunities in the world of business.

In the future, manufacturing firms will have IoT sensors across all of their machinery monitoring for faults and automobile companies will use their cars to send data on engine performance back to their engineers. However, practically every business could stand to benefit from IoT devices.

The huge increase in the amount of data that businesses will be storing and processing will also accelerate the move towards cloud computing and outsourcing. Managed IT providers like Netstar will be in greater demand as businesses struggle to manage extra digital devices.

Virtual reality may currently have few applications outside of prototype video games, but the future promises many more applications, some of which will prove useful in the world of business.

As globalisation continues to gather pace, businesses are finding that they are working with customers, clients and employees based all over the world, which makes finding time for face to face meetings tricky. Virtual reality could resolve this problem by enabling HR staff to interview candidates based on the other side of the world or allowing company CEOs to host entire company conferences from the comfort of their office. Simply by putting on a VR headset, staff can attend all their necessary meetings and feel as though they were actually present in person.

Bitcoin received a huge amount of press during its price spike of late 2013, but now that the dust has settled, businesses are turning to the technology that underpins this infamous cryptocurrency: blockchain.

Blockchain is the anonymous, but transparent, ledger that enables bitcoin transactions to take place. Its encryption process takes place across a huge number of computers, which makes it much more difficult to attack when compared with a centralised bank ledger.

Essentially, this technology enables anyone in the world to carry out financial transactions with anyone else, without needing a middleman to verify it. For businesses, this could mean a race to embrace blockchain and offer their customers the extra level of trust and convenience that it provides before their competitors do.
The world of business technology is fast moving and the exciting developments listed above are just a sample of what the future holds. The key for any modern organisation is to keep moving forward with an open mind towards change.