5 Things You May Not Know About Drones 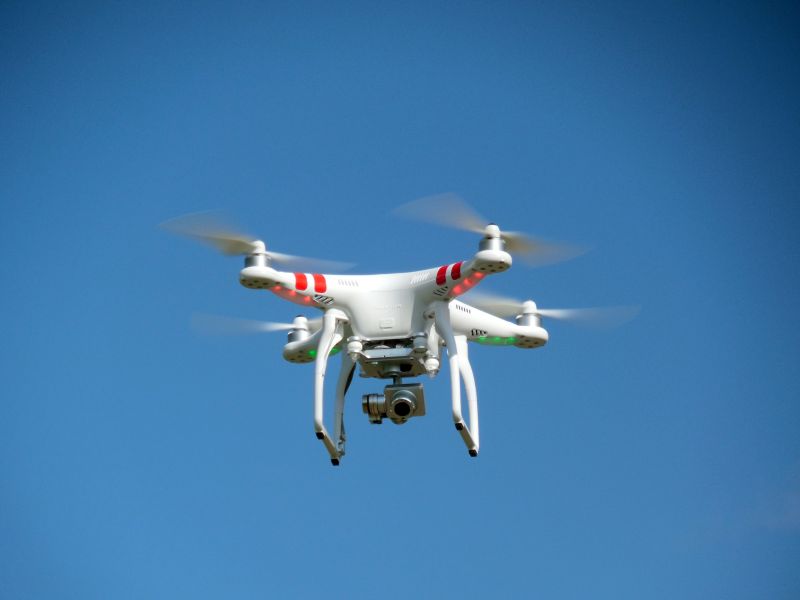 UAVs (or Drones as they are more commonly known) have become a recent phenomenon that is sweeping the world. You may have already seen one in action, or have watched footage on Youtube. It’s no surprise that so many people are buying these cool toys. Whether you’re thinking about buying a drone yourself or are simply eager to know more, here are five facts about drones worth noting.

Drones aren’t just an expensive gadget for the rich. High-end models certainly go for thousands, but there are some low-end models that you can get for less than a hundred pounds. Tree cost will largely depend on what you need out of your drone. High-end models are usually more weather-resistant and have higher quality cameras fitted. Low-end models may not be quite as resilient, and have lower quality cameras (some may not have cameras at all). Smaller models are generally cheaper due to being less durable and controllable – however that isn’t to say all their capabilities are lesser. You may be surprised by average mini quadcopter flight time (plus some have in-built cameras just like larger drones).

There are laws concerning drone use

The freedom to explore that drones offer may seem unrivalled, but those buying one should recognise that there are certain laws in place that stop you from exploring certain areas. Some areas may be dangerous such as flight paths, some may be a security threat such as military zones and prisons, whilst others may intrude on people’s privacy such as flying over people’s gardens or look into people’s windows. Reading up on your local drone laws may be worth noting.

They have multiple business uses

Whilst they make a great source of personal entertainment, drones have also found many business uses. They can be used to inspect places that may be otherwise dangerous or expensive to inspect such as the sides of buildings or sides of mountains. Many farmers have started using them to monitor crops. Real estate companies meanwhile are using them to produce more appealing photographs and footage of properties.

Not all drones are easy to fly

Keeping a drone in stable flight might not be easy in all cases. This varies much on the price and type of drone. Cheaper models have less control and may be more likely to get caught in strong winds. High-end models meanwhile may have more control, but have a more complex operating process, some even requiring training. Mid-range drones around $700 are generally the easiest to fly, offering enough control without being too complex.

Drone racing is a thing

Drones already have their own dedicated sport, which may appeal to the more competitive types. The Drone Racing League offers expert drone users the chance to race their robots. Already this is gaining a lot of traction, with professionals emerging from the ranks.