From Spider-Man to GoldenEye: Best Games From Films 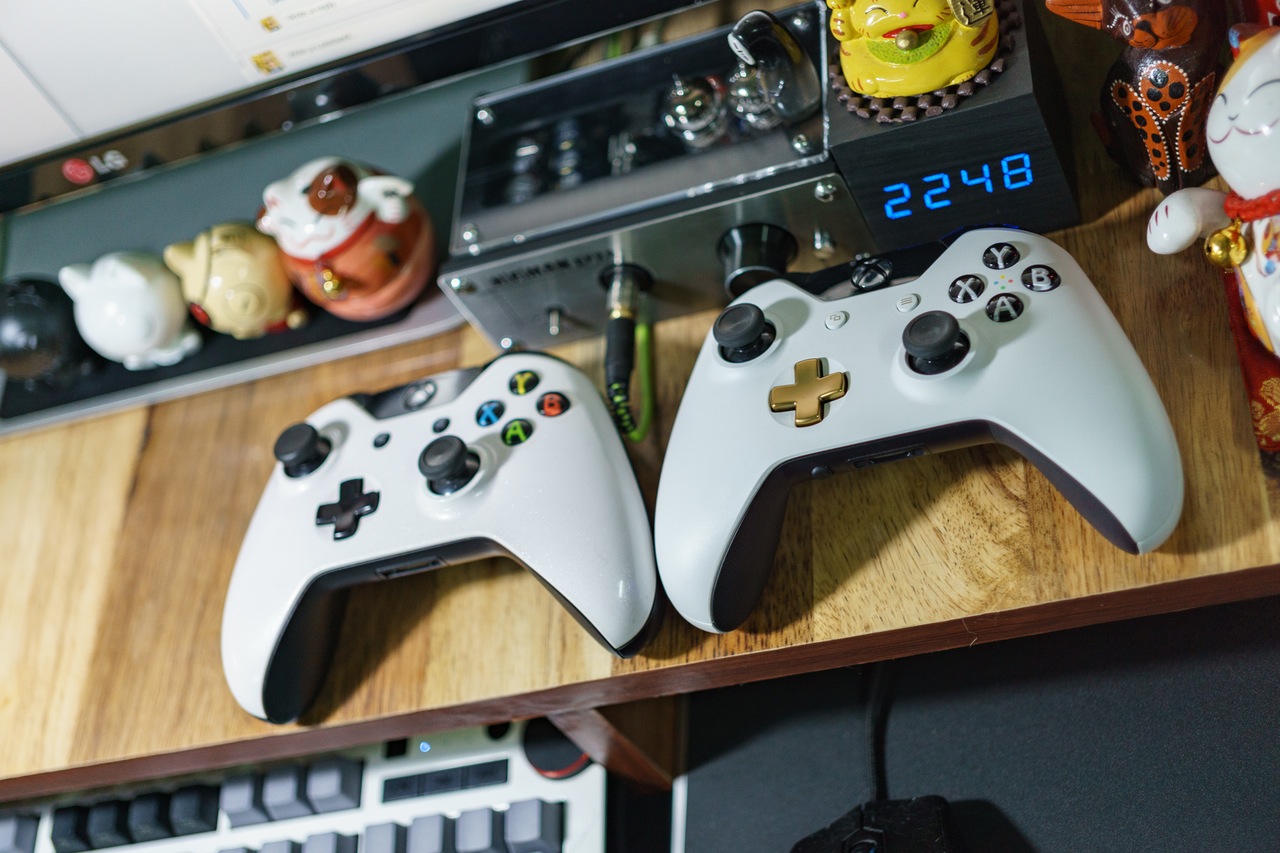 Some movies lend themselves perfectly to be made into video games. However, that doesn’t mean they are always great. They need an expert team of developers and a strong storyline that makes the most of the characters that are already there. Having said that, the ones that do hit the mark tend to be highlights in video game history.

Take a look at some of the movies that have made the successful transition from the big screen to the games console. Based on a character that has been adapted endlessly for both the big and small screens, Spider-Man 2 is the one that really hits the mark on the console. You could spend hours swinging through the streets of New York while taking on a colourful cast of villains. This one gave you plenty of freedom to explore and complete various side quests while enjoying working your way through the main storyline as well.

The Lord of The Rings: The Return of the King

The third in the series of wildly popular Lord of the Rings films was made into a top quality game for the PS2. You could choose to play as Aragorn, Gimli or Legolas as you took on hordes of orcs, goblins and trolls. Though the game was fairly linear, that was all part of its charm. It follows the plot of the movie pretty closely so it was great fun to play when LOTR fever had taken over the entire world.

Not just one of the best games based on a movie but also one of the best of all-time, GoldenEye was a highlight of the N64. This one paved the way for first person shooters which are now played on a high-end gaming PC or laptop. Based on the movie that saw Pierce Brosnan make his first outing as 007, the missions were a lot of fun to play through but the multiplayer game was where this game really came into its own. The best times were spent when you and three of your closest friends all got together to shoot each other in head. Good times…

Star Wars: Shadows of the Empire

There couldn’t be a list of movies made into games without Star Wars appearing at least once and this is the one that stands out above the rest. The franchise has been so wildly popular that a host of games have been released but this one stands out simply because it is more fun than the rest. You could find yourself in huge battles in the middle of games rather than just the boss levels and an array of weaponry to defend yourself.

Harry Potter & The Order Of The Phoenix

Who didn’t dream of wandering around the castle at Hogwarts? This game gets you as close as you can get by giving you full access to the grounds and the ability to learn a host of spells as you develop your skills as a wizard. If you played this one on the wii, you could even wave the controller around like it was a wand. What could be better than that?