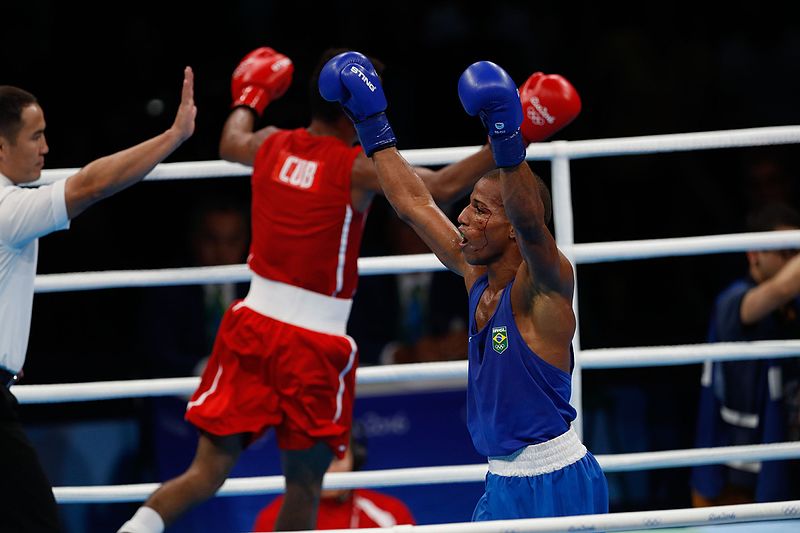 We like to think that technology is something that is constrained to the world of apps and computers. But it turns out that it’s finding applications pretty much anywhere, including in sports.

According to Business Insider, the reason for this is that sports are constantly evolving. Training regimes are being refined year after year, leading to stronger, faster athletes who break records with disturbing regularity.

But the progress that has been made so far isn’t about to end, according to author David Epstein. He predicts that new technologies, including genetics and computers, will be able to turn humans into monsters capable of achieving feats that were previously thought impossible. Here are just some of the techs that he envisions.

In the past, coaches could use video feeds to assess whether an athlete was training correctly or not. But the problem with these feeds is that they didn’t give an accurate 3D representation of what they athlete was doing. Instead, coaches had to watch a 2D video and infer ways that they could improve their technique from that. 3D modeling, when combined with biomechanics and motion capture technology allows athlete’s movements to be tracked in real time. That means that coaches can give direct feedback to athletes and offer suggestions to help them improve. Epstein says that this type of training is preventing occlusions, allowing deeper insights into technique.

Epstein has discovered in his research that different people respond to training regimes in a variety of ways. In the past, it was thought that the best way to train was to do what the most successful athletes in the field do and simply replicate that. But it turns out that what is good for the average person isn’t good for the individual athlete. Each athlete has their own biology and genetics which interacts differently depending on the stimuli they get.

Like in medicine, there is a move towards making training more personalized. Technology is allowing trainers to do this. It’s now possible to get a blueprint of an athlete’s genetic makeup and use that to determine which types of food they should be eating and what kind of training will be most useful for them. Robots have been a part of sports for a long time. Table tennis robots, for instance, have long been a part of training for ping-pong tournaments. So too have tennis ball machines.

Epstein sees this trend going into high gear over the next few years. Robots, thanks to advances in deep learning, are developing motor skills at an alarming rate. Recently, Boston Dynamics showed off one of its DARPA robots skating around a warehouse and learning into corners like a professional human on rollerblades. It isn’t hard to imagine the technology progression to the point where a robot will be able to step in and train a human while offering data-driven advance collected from their suite of sensors.

Robots will probably work alongside coaches since they won’t be able to do things like pep talks. But in the search for better performance, they surely have a role.