Sell Your Xbox and Your Playstation Right Now 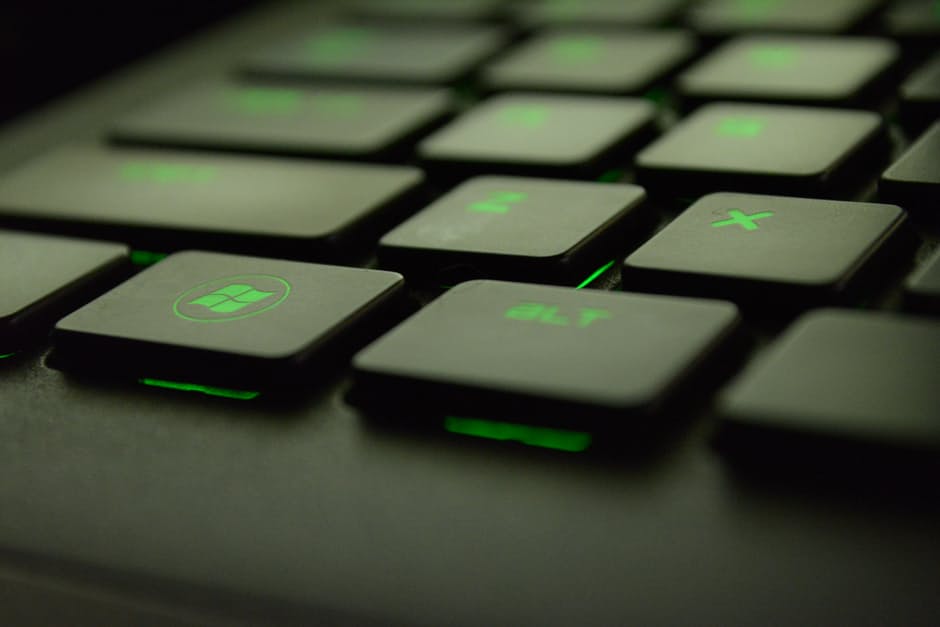 There is no denying that console gaming has come an incredibly long way over the past decade. It has been a journey that has seen Call of Duty go from being an average time-killer to an incredible first person shooter and GTA go from offering a top-down laugh to offering the most explorable and varied gameplay ever.

However, from our point of view, it would seem that the manufacturers of these incredible games consoles have run out of ideas, but haven’t quite lost their appetite for money. Let’s take the two biggest names in consoling, Xbox and Playstation. Well, the Xbox One S is a slimmed down version of the Xbox one that has the capability of playing 4K films without having the capability to play 4K games, which means it is hardly an improvement at all. They should have just waited until they could deliver that next KO before trying to demand more money. Sony have done no better either. They brought out the PS4 Slim. Wow. Go Sony. You brought out a new console that is identical to the old console except for the fact it didn’t eat loads over Christmas.

Of course, there are newer versions, such as the PS4 Pro and the Xbox Scorpio that promise to deliver more power and the ability to enjoy 4K games (finally), but all of this just seems to be saturating the market a bit. It is tiresome. They aren’t delivering enough advantages to keep shedding out that kind of money. Unfortunately, it seems that technology has become little more than an exercise in marketing (cough, iPhone 7).

That is where PC gaming comes in.

PC gaming seems to have cleaned up its act. It is no longer a scary realm, one that used to be reserved for expert gamers who could handle the complexities of PC gaming or rudimental games that anyone could get bored of. But not anymore, and you are about to find out why:

Upgrading your console costs hundreds of bucks. Upgrading a PC, however, is pretty much limited to upgrading your graphics card. What’s more, that is something that will probably only be required every few years, unlike with consoles where they bring out some sort of new one every 8 days. No, get into PC gaming and choose right, well, you’ll be enjoying more power for longer when compared to its console counterpart. We don’t deny that upgrading a PC is somewhat daunting, though. Or at least it used to be. But not anymore. It is as if PC manufacturers noticed that this was a big weakness, thought about how to address it and then decided that everyone likes playing with LEGO. So now, upgrading the hardware of a PC simply means putting something where it fits, which is a narrow corridor without much wiggle room to go wrong. But if you are still afraid of getting wrong, then just watch a tutorial video that another gamer has uploaded or that the manufacturer has done themselves as a means of giving you peace of mind.

There is no other way to put it other than consoles simply cannot compete with PCs in terms of power. That is what gives them such a huge edge over consoles. Players want power. This is probably part of the reason why console makers are starting to reduce their asking prices, but it is still not worth sacrificing your experience for. So take the following steps. First off, look at the agreatpick.com guide on combo routers and purchase the one with the fastest download speeds. Then, go and get yourself the best graphics card you can afford. If you were going to spend $400 on a console, then spend that $400 on GTX 1070 graphics card. If you were going to spend $400 on a console and $200 on pizza and games, then stop and spend that money on Nvidia GTX 1080 instead. Thought console gaming was epic, then you’re about to be blown away by the results on your PC.

We’ve Come To The Games

Unfortunately, the console world is plagued by exclusives. Games will be exclusively released on either Xbox or Playstation. However, they will also be released on PC, no matter what. But that is all because PC also offers cross platform games, meaning you can get access to both the Xbox version and the PC version. That is one of the epic things about Microsoft being Microsoft. All you’ll need to do is download the drivers, which will probably be done automatically, because most PCs operate on a plug in and play system. But while you may never miss out on any console games if you have a PC, if you go down the console route then you are gonna seriously miss out on PC games because they get an abundance of titles you won’t see anywhere else. That’s part of the PC allure. And it doesn’t stop there because PC games are cheaper than console games. That’s just a fact. Sometimes it may just be 5 bucks cheaper, but sometimes it can be $15 and that is a big gap. That is enough of a gap for you to buy a used game, a good quality used game too.

PCs Were Made For Multiplayer

Nowadays, if you want to enjoy the fruits of online play on Xbox or Playstation then you are going to have to pay an annual subscription for that service. It’s not cheap either, especially if you own both a Playstation and an Xbox. In fact, Sony just raised their subscription fee too. Anyway, this isn’t the case with PCs. No, you can play multiplayer for as much as you want and for as long as you want and it doesn’t cost you anything. Oh, and for an added bonus, you’ll also have far better download speeds too, making the whole experience that much better, and that is what gaming is all about. For the players, as Sony put it, without realising that PC deserves that tagline.