7 Key Trends to Be Aware Of This Summer 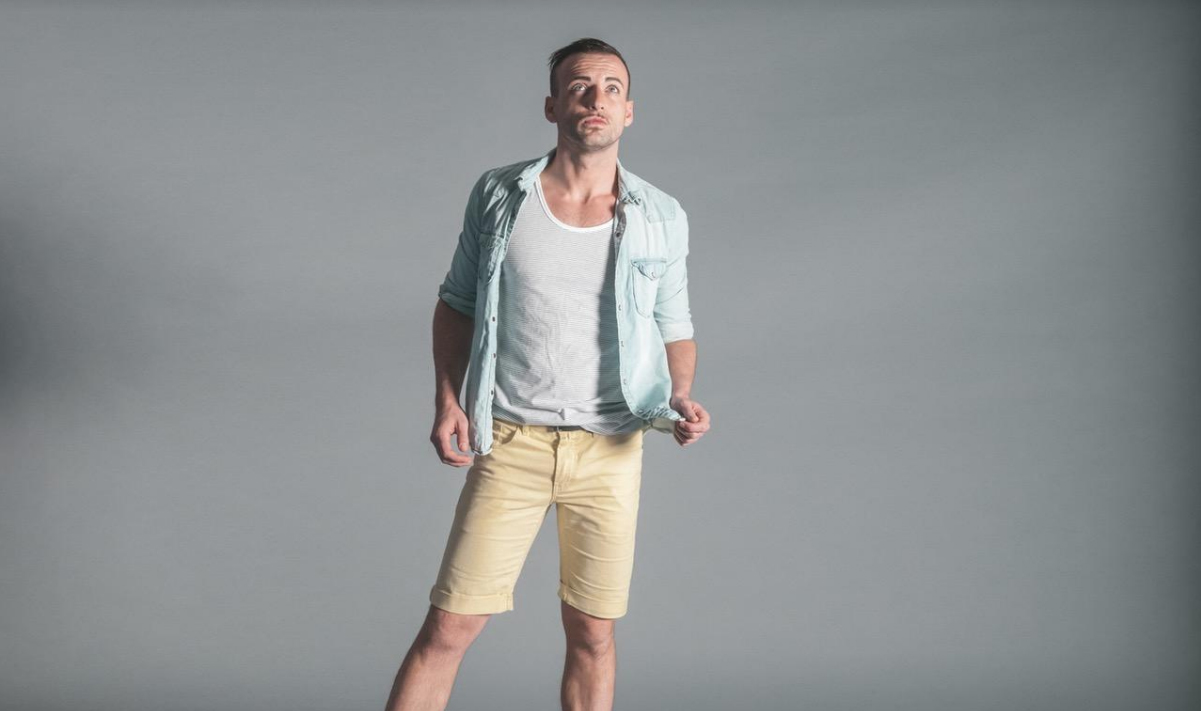 Things look to be shaken up a little as the warmer seasons approach, with the world of menswear taking on a fair few new and daring directions. A recent interview with fashion titan Charlie Casely-Hayford touched on the leading designer’s views that the fashion world is moving ever faster and growing ever more unpredictable.

That needn’t be a concern for your summer wardrobe plans though. A few simple tweaks and some awareness of where fashion is moving through the coming season will line you up perfectly in terms of decision making and wise spending. Here are a few of our recommendations.

Forget your skinny jeans and tightly buttoned shirt collar, in 2017 it’s about wide collars – although mercifully not of the enormity seen in the seventies. Couple yours with trousers whose hems are wider than those ankle-huggers you’re otherwise familiar with nowadays.

If you’ve seen any of the photos doing the rounds after Fashion Week, you’ll know that many of the top design houses around the world are on a major punk kick right now. Accessorise accordingly and you’ll be able to seamlessly weave that trend into your current style. 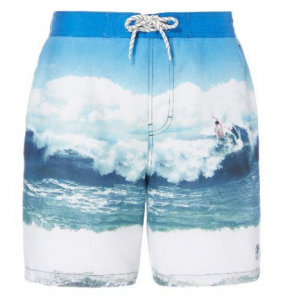 Rich purples, vibrant reds and blazing bright yellows have all been setting the scene on the runway and in designer store windows. With that in mind, set the precedent for your summer outfit by working your way from mens swim shorts to headgear. Don’t be shy of trying out vibrant colours or patterns – I’ve already got a pair of bold surfer shorts from the Sainsbury’s swimwear range that I’m expecting will make me the talk of the beach.

The nineties are back

Nineties fashion isn’t just a throwback novelty any more – it’s back in force. There’s some surprising versatility to consider here, from wallet chains to snapback caps, although don’t disparage the humble denim jacket or the colourful sports coat.

The range of patterns gracing menswear going forward looks to be pretty eclectic, factoring in floral motifs, camouflage, geometric shapes and almost Renaissance-era ornate designs. Suffice to say, there will be something to complement any man’s existing tastes, so seek out that statement piece.

Think outside the box

Slim fits and tailored cuts have ruled the roost for years now, but the trend is swerving in the other direction as spring and summer beckon. Menswear is being designed featuring suits with looser fits. Coats and blazers are the most markedly different from what we already know, leaning towards boxy frames with big, angular shoulders.

The comeback of camo already speaks to the outdoorsman feel of much of the coming menswear this season, but with everything from backpacks to rugged overcoats featuring, you can don your hiking boots and utility vest with surprising confidence this year.

Keep these elements in mind as you compile your choice threads for the summertime. Whether it’s nineties throwbacks or a broad-shouldered jacket, there’s plenty of leeway to own these looks with confidence.