Building A Fanbase For Your Music In The Modern Age 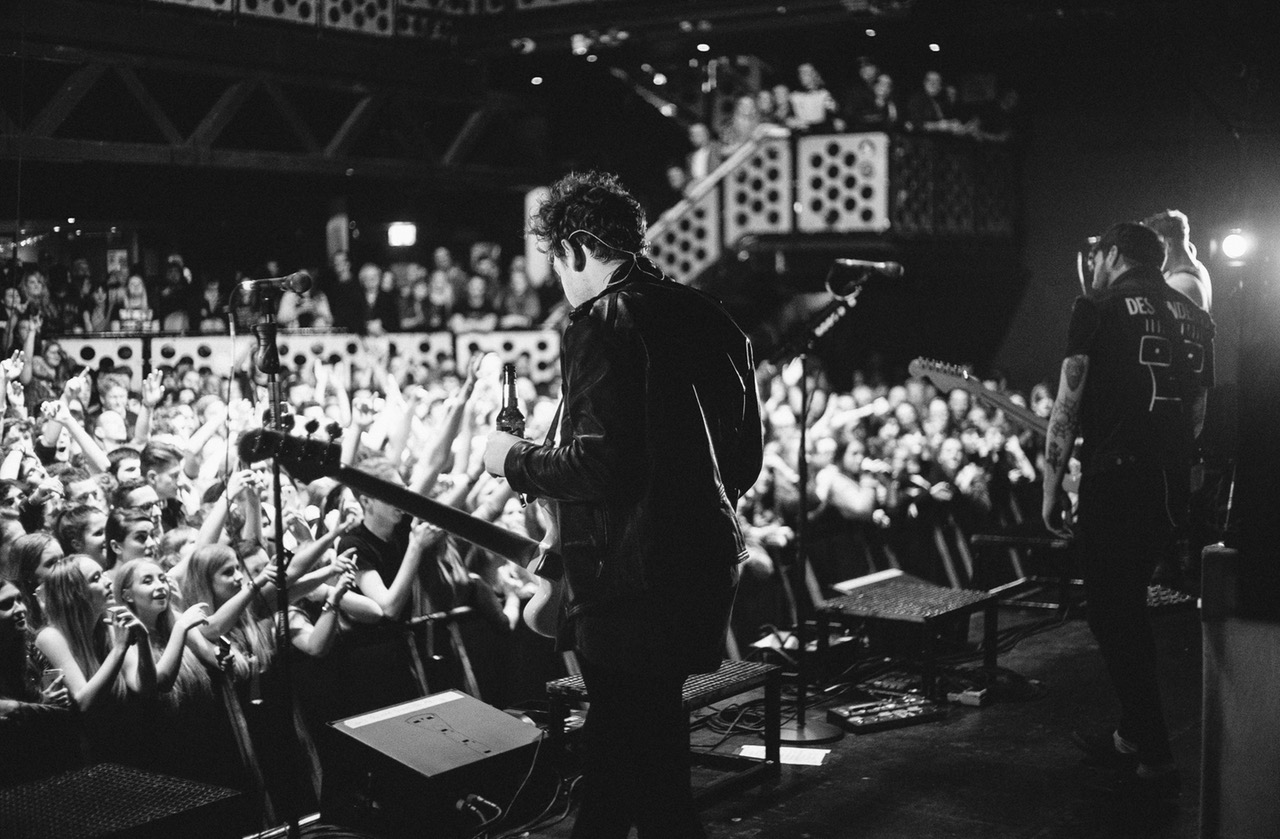 Music has become a strange form of media in the modern age. Thanks to the internet, it’s easier than ever to share music, become a bedroom musician and find releases from all your favourite artists instantly. Of course, within this huge positive lies a huge negative; it’s easier than ever to consume music. That means there’s more music than ever, as everybody with any ounce of musical talent is all too happy to jump on the bandwagon.The problem is that this overcrowded world of music has led even the most fanatic of music lovers to feel a little apathetic towards music.

It’s not our fault that we don’t value music in the same way anymore. When you have every song and every artist at your fingertips, it becomes easy to take amazing music for granted. That’s why it’s all too hard for new artists to break through in the modern age, even if your music is great, and it most likely is. So, how do you build a fanbase in the twenty-first century? How do you stand out against a swarm of similar artists and similar sounds when everything which can be done in any genre has seemingly been done before a thousand times over? Here are some tips which might help you with that. One beautiful thing about being a musician online is that you can really connect with your audience. You might scoff at this, as a virtual relationship isn’t quite the same as a real-life one, but even an artist with little funds or experience can start to spread a real image of their personal life through the beauty of social networks, which is something that just wasn’t possible before the internet.

Using YouTube could be great for your music on so many levels. Not only do hundreds of millions of people listen to music on this platform, but the video format means that you can be diverse with your content creation. You could release a mixture of music videos and personal vlogs, so as to give viewers a face to accompany the music. Growing YouTubers such as Tom Rosenthal and Dodie Clark have really built up a huge fanbase for their music by also being charismatic people within their other videos. Impress listeners with a professional sound.

Just because you’re an unknown artist with few fans, that doesn’t mean you need to portray yourself as an amateur musician. If you try to fill the boots of a professional musician, sooner or later you truly will. You could look into sites such as The Box Tiger Music for help with choosing the most highly-reviewed instruments on the market, as top notch gear breeds a top notch sound. Whilst creating good music is about passion and creativity, listeners will be drawn towards your sound if it simply sounds polished, clear and professional; there’s more to attracting a fanbase than the songwriting itself. Your tracks may be great, but they have be performed and recorded to a great standard as well. Don’t walk away from music just yet.

The key is to remain optimistic. Don’t give up at the first hurdle. Making it big in the music world has always been tough, and it’s even tougher in the modern age. However, every failure is part of your wider learning curve. You can only improve with each passing day both in terms of music and your understanding of online platforms. Your fanbase can only continue to climb, so you need to focus on the aspects which are working for you.