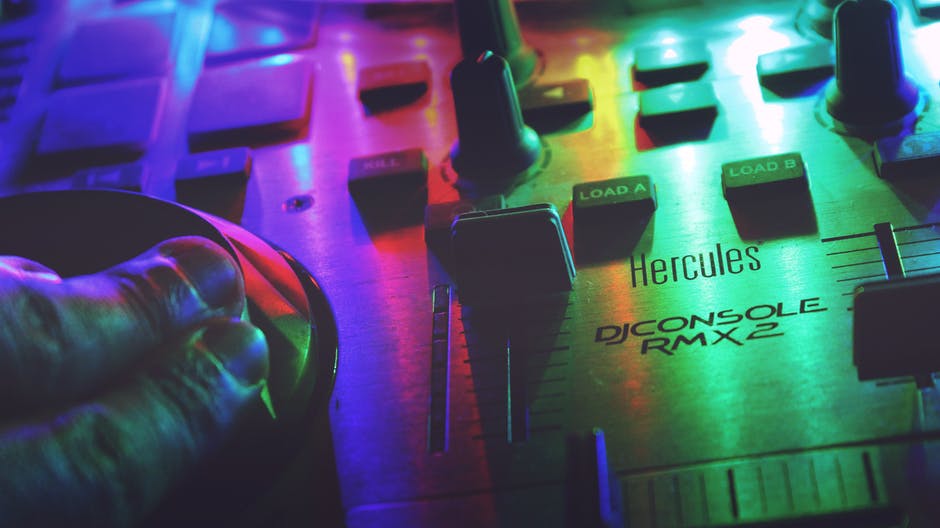 Right now, being an electronic dance producer may just be a matter of sitting in your bedroom with some cool tech and decent headphones but it doesn’t have to stay like this. As we have learned from the EDM world in recent years, if you can get it right and learn what it takes to make it big, well, you could win a Grammy, produce songs for the biggest pop stars on the planet and score huge global hits. That is a feat so many dance music producers are achieving these days. It’s amazing.

That is why we have spoken to some of the biggest names in the game and come up with your essential guide to becoming a hugely successful name in EDM: Knowledge Is Not Essential

One thing that struck us during our chit chats was how many producers knew nothing about dance music when they started out. It was as if they all started off listening to rock, hip-hop, metal and those genres instead, a lot of them even playing in those kinds of bands. It just so happened that they heard a dance song while at a club that made them decide to go down that route. So, yeah, whilst theory may be essential, having a deep understanding of the entire history is not.

M Is The Most Important Letter

We alluded to it above, but the electronic dance part of this acronym isn’t the important part. M for Music is what counts. Most people started out by making music, whether jazz, classical, rock or whatever, which all seems to go against the current tide of EDM. Producers think that EDM has to be simple and repetitive, and so they focus on the electronic dance part. But the music you create is what will set you apart from the other beats and see glow sticks running your way.

Get Your Music In Front Of People

Most EDM artists don’t know where to look when getting their music out there. But, as a genre, EDM seems to have a gravitational force that is pulling people in, influential people that would never have considered it previously. Take Coran Capshaw, who manages Alicia Keys and the Dave Matthews Band. He now has Steve Angello, Roni Size, and Tiesto on his books and that is because they have recognized this is the age of EDM. They want producers to work on the albums of their other artists because that is what has made the likes of Lady Gaga and Bieber that much bigger. Music manager’s know this, so add them to your growing fan base by impressing them with your professional sound. Basically, don’t be scared to approach these previously unapproachable people.

Don’t Get Tied Down With Lyrics

Everyone hears lyrics differently, so don’t work yourself up about this side of things too much. Grammar isn’t as important as you may think, something Ariana Grande’s Break Free is a great example of. In that song, she sings, “Now that I’ve become who I really are.” It doesn’t make grammatical sense. Instead, go with what feels right to you. Even if you only have one line that works, stick with that and build everything around it over time. Lyrics aren’t as important as you think they are. Period.