The Phenomenon That Is Pink 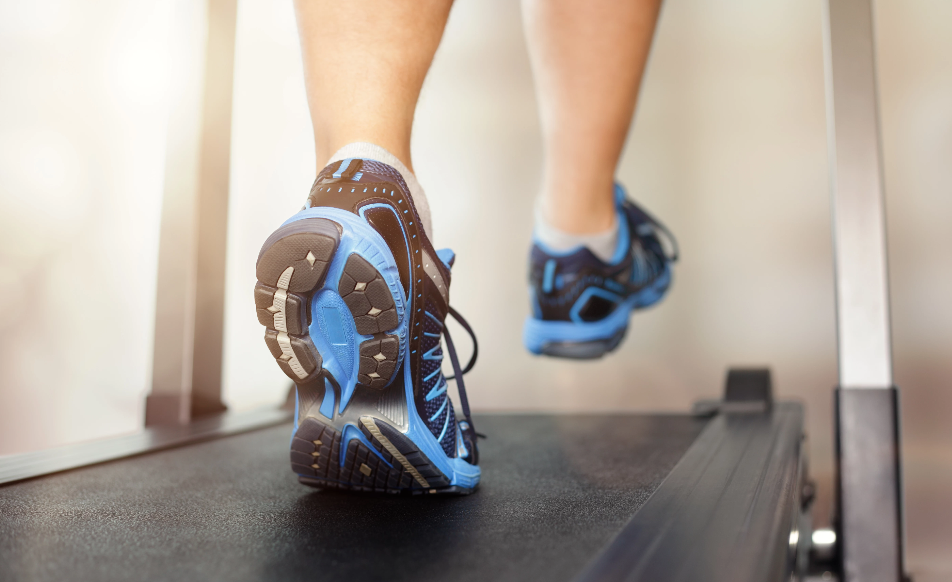 Born out of the era that was Britney Spears and Christina Aguilera is Pink (a.k.a Alecia Beth Moore) – fresh, honest, opinionated and a risk taker. This amazing woman took the music world by storm back at the beginning of the 2000’s. She came across as tough, thought provoking and tomboyish with a voice that screamed honesty and touched your very core. She has now sold millions of albums and recently released a new album called ‘Beautiful Trauma’.

The album’s first released single “What About Us” (with a YouTube viewing of 153 million) incorporates a strong political message and beautiful dance moves. Pink is also now known for her amazing shows that incorporate live aerial acts which she has included at the Grammys . Pink has always had a strong athletic build but did you know that before turning to music, pink actually aspired to become a professional gymnast as that was her first love? Yes, pink takes her body as seriously as her music and the following explains just how she keeps fit and in perfect shape:

Pink definitely has a body that women all over the world aspire to. It’s sexy, strong and fit. So what are her secrets to staying in shape? A former personal trainer of hers, Gregory Joujon-Roche (who has trained stars such as Brad Pitt, Gisele Bundchen and Tobey Maguire) explained that over the course of six years, Pink did various exercises. These included cardio, toning, martial arts, lengthening and sweating. Pink would aim for 90 minutes 5 days a week where her heart rate would need to be between 155 and 165, only going down through rests which would comprise of stretching exercises. She also loves the outdoors, hiking as well as running. These days pink does a lot of aerial workouts that she uses during her acts.

It’s obvious that Pink really takes care of her health. If you, like Pink, put your health first check out Authority Health, for the best health tips available!

Pink is also a very healthy eater and has been vegan in the past but now eats fish and chicken. Sometimes she will give herself a break and dig into carbohydrates like french fries, pasta or bread. She also simply adores cheesecake. It’s obvious though that she eats a lot of healthy food as her porcelain white skin has hardly changed over the years and that only results with good eating habits.

Pink is a total champion and has been rewarded for her efforts from the start of her solo career. She won the Billboard Music Award for Female New Artist of the Year in 2000 and her most recent award was the 2017 MTV Michael Jackson Video Vanguard  Award. This special award is for select musical performers whose accomplishments in music and film have been recognized. The list of winners include Rihanna, U2, the Red Hot Chili Peppers, Janet Jackson, Bon Jovi and more.

Pink is sassy, sexy and genuinely serious about the music she puts out there. She’s a great role model for the youth of today proving that in the world of celebrity divas you don’t have to strip naked to get the world’s attention. One of the most beautiful qualities about Pink is that she inspires people not be like her but to be ok with being themselves and that’s ok with me!