The Strategy Games All Strategists Should Sink Their Teeth Into 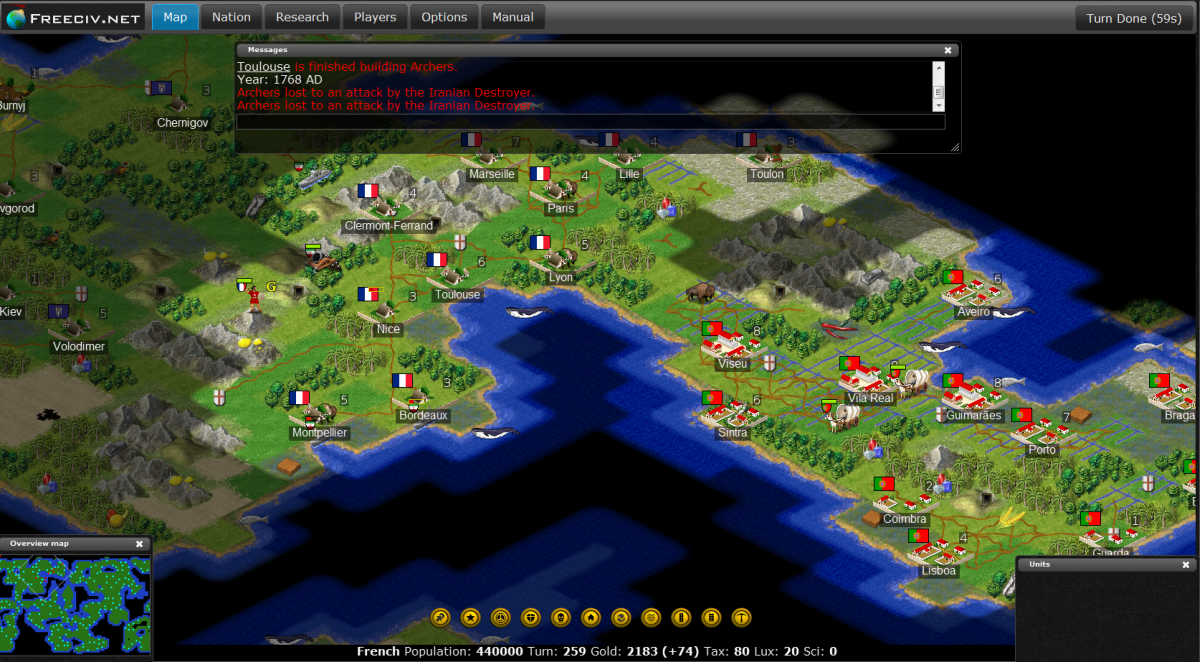 Strategy games are fun, if you have the patience and the mind of strategist to play them, that is. You see, they require brains, they require an acute concentration and they require a lot of time to be devoted to them. If you feel you have at least two of these three things on your side, then why not try your hand at a strategy game? This could be a game played online or using technology in general, or this could be something played in the often underrated realm of the real world. Whatever your gaming preference, there will be a strategy game for you. And, fortunately, some of the best strategy games ever made, spread across all gaming mediums, can be found below.

As of late there has been a huge surge in mobile gaming, particularly that that takes place on smartphones. And this is for good reason, and for one good reason in particular: this is gaming that can take place anywhere, at any time. So, this is perfect for all the potential strategists out there that may be lacking in having enough time to devote to the strategy game of their choosing.

And there are many mobile games cut in this ilk to choose from, one of which is Final Fantasy XV: A New Empire. Yes, the famous and bestselling Final Fantasy series has finally come to mobile, and it has come as a strategy game. But, you don’t have to be well versed in this series to play this game; no, whether you’re an FF novice or an FF pro, if you’re a true strategist you’ll love the alliance building, treasure searching and world exploring aspects of this game regardless.

Ah, PC, the true home of the strategy game. As you would probably expect, there are an array of strategy games to choose from if you’re a true technological strategist and PC is your chosen gaming medium. Some of these great games include: Total War: Warhammer 2, Homeworld and StarCraft 2: Wings of Liberty.

The game that all real strategists should sink their teeth into, however, is Galactic Civilisations II. This is a game that is perfect for those of you out there that have a particular desire to conquer the final frontier: space. In this game you have the chance to strategize your way to space supremacy using clever tactics and customisable doom-ships along the way — does it get any better than that? But, this isn’t a game that is just designed for those that have a particular proclivity for space. No, this is a game that is perfect for those that just love a really clever and smart strategy game! In this game you have to balance all sorts of different elements and aspects if you want to find success: you need be economical, you need to be technological, you need to be diplomatic, you need to be cultural and you need to have acumen when it comes to forging alliances that will better your position. Sound fun? Well, there’s more: the creative AI found in this game is the envy of most other games in this genre, meaning you can get fully immersed in GC 2 if you truly allow yourself to do so. And, if you do so, you’ll be immersed for a long time because the is a game that can take weeks to complete, meaning only those with time on their hands should attempt to play it in the first place.

In the real world

More often than not, these strategic games come in the form of board games. And, particularly, more often than not these board games have something to do with a map! One such map-based strategy game is Twilight Struggle; this is a two player game that is centred upon a tug-of-war between the U.S. and the Soviet Union in which you and your playing partner pick one side each and then both seek to lead your chosen sides to victory (victory is ownership of the entire world, pretty much).

If you’re a true strategy gamer, or if you just fancy playing something different the next time you find yourself with a bit of free time, then make sure to take the strategy games above into consideration.

Or, if you’re looking for games that are far simpler and far less time consuming to play and fill your free time with, then make sure to check out this list of fun games that anybody can play from their Internet browser.