The coolest gadgets you can try on a cruise ship 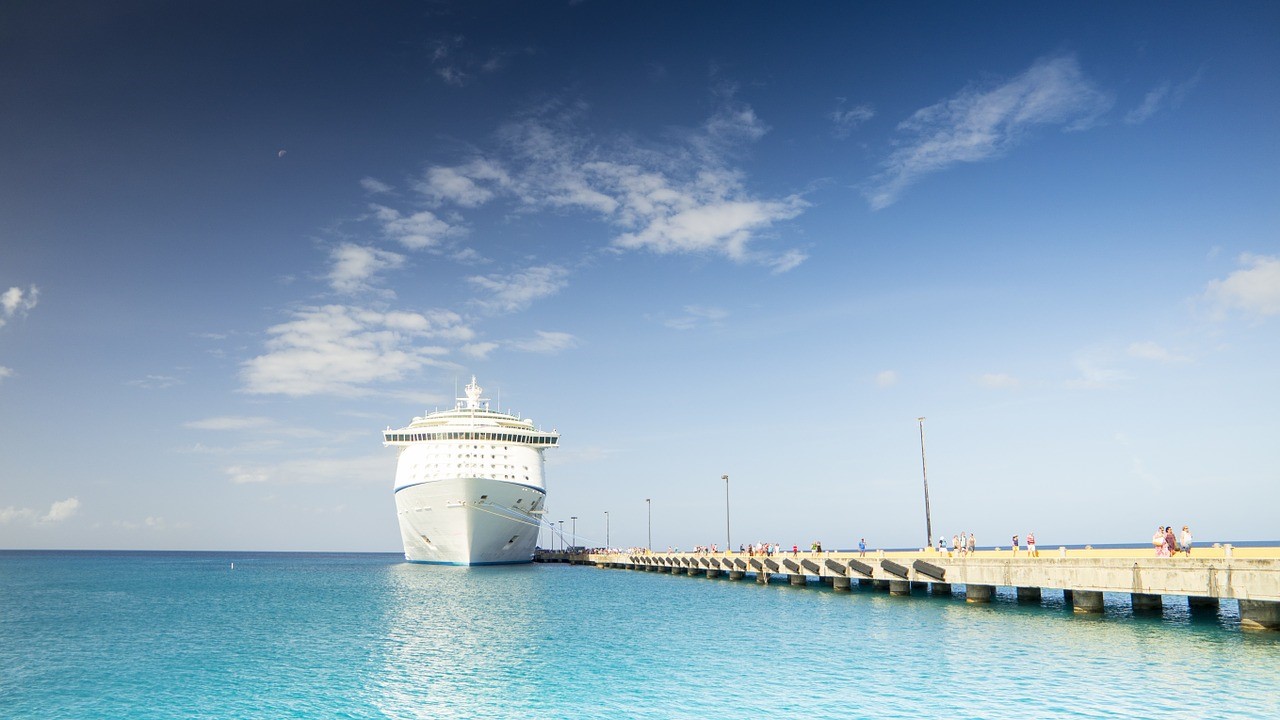 Cruise ships might be relaxing and exotic, but they’re also home to some of the most impressive gadgets and technology around. It’s not just flat screen TVs and entertainment benefiting from this advanced technology either, as you’ll see below. From robots to virtual reality, we’ve compiled a few interesting facts on the gadgets you’ll see, and hopefully get to play with, on your next big cruise.

Order drinks from a robot

One of the most famous cruising gadgets is Royal Caribbean’s Bionic Bar. Two robotic arms work to shake up a cocktail while you wait, and they’ve been engineered to get it right every time. It’s pretty efficient, as well as being mesmerising to watch. Luckily the cocktails taste superb too, so it’s much more than a gimmick.

Carnival Cruises’ Ocean Medallion is a little wearable gadget which you put in your pocket, or around your neck, during your voyage. Using Bluetooth and RFID, with thousands of sensors and screens dotted across the cruise ship, this device has it all.

The Ocean Medallion lets you know where the rest of your party is, as well as using smart learning to suggest what you might depending on where you’re located. Heading towards the bar? You’ll get drink recommendations on the way. Off to the restaurant? Here’s today’s menu. The idea is that your cruise can give you what you want as immediately as you want it. If it all sounds a bit Big Brother though, relax. It’ll intelligently reduce how often it prompts you based on how much you do or don’t use it.

When Marella Discovery 2 launched in 2017, it brought with it plenty of ways to liven up the evenings. Marella included all the music shows, escape rooms and console gaming rooms from its other ships when designing Marella Discovery 2, but also added the Venue Bar. Here, game shows and interactive kids’ TV join forces with virtual band performances on massive LCD screens, making for an immersive experience that pushes the envelope of cruise entertainment.

Doodle with your Disney dinner

Aboard Disney Fantasy at the Animator’s Palate themed restaurant, place-mats are handed out with the chance to doodle a character of your own on them. Whatever you draw will get brought to life by Mickey Mouse on the big panoramic screens surrounding the restaurant, and made to dance around with other Disney stars during your meal. It’s magical and often hilarious, and the kids get their doodle back with a seal of approval and certificate afterwards.

Drink to your health

There’s an amazing feat of engineering going on right under the noses of thirsty passengers on Cunard’s Queen Mary 2, as the ship is capable of processing seawater into a drinkable form through reverse osmosis. It’s amazing to think that thousands of passengers have their thirst quenched every day thanks to the latest technology, and it’s just one of the ways cruise lines are continuing to push the boundaries of what’s possible on board their ships.