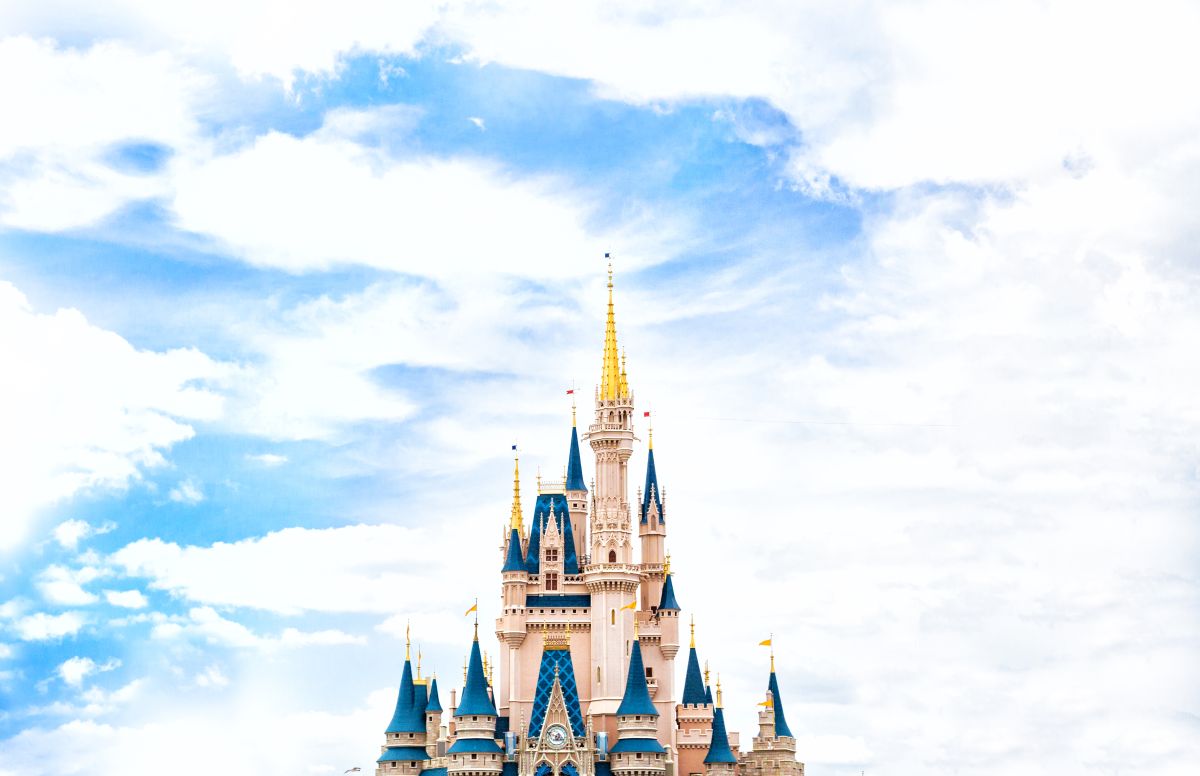 Just as the first few notes of John Williams’ twinkling theme music leaves Harry Potter fans battling their goose bumps at the start of every film, the Warner Brothers Studio Tours captivate from the first walkthrough, thanks to all of the special effects.

Hopefully we aren’t giving too much away when we say that real magic couldn’t be used in the Harry Potter films, which is why a talented team of SFX artists were needed to make it happen. While you can easily suspend your disbelief when immersed in a cinematic experience, there has to be a small part of you that’s wondering how all those crazy effects were created, right? Well, that’s where the tours really offer a new perspective!

Think back to your favourite magical moments for a second. What springs to mind? Quidditch matches that really seem to be happening up in the air? The Whomping Willow attacking the now-infamous flying Ford Anglia? Or perhaps it’s when Harry wears his Invisibility Cloak? Whatever made you catch your breath in your throat and wonder ‘How did they do that?’, you’ll find the answers on the Warner Bros Studio Tours.

Lets take a look at that pesky Whomping Willow to start with. Initially dreamt up by the art department, this evil tree then had to be built, full-size, with intricate mechanics in place to bash and pummel a poor Ford Anglia. You might be surprised to discover that while a full-sized tree trunk was built, the rest of the branches were added in digitally. The scale of this set piece will definitely shock you, when you see it in the…bark?

What would the Harry Potter films have looked like if green screen technology weren’t as advanced? Just imagine how much less convincing every broomstick ride and Quidditch match would have looked! Not to mention things like Dementors! Far from simply getting an understanding of how green screens were used throughout the films, you can actually feel the magic for yourself and take home evidence of your escapades, too!

One of the most popular interactive exhibits, the broomstick-flying experience is free to enjoy and definitely not something you should miss! Slip on a house robe (this is a good excuse to make sure you’ve been sorted on Pottermore before you go!), jump on your broom and let the tour staff advise you as to the most realistic flying poses. The green screen behind you will magically transform into London and if you want to have a permanent reminder of your city skyline explorations, you can buy your video on a handy USB stick. Don’t panic, adults…there is no age limit for this activity!

If artistry mixed with a little magic is more your vibe, then don’t pass on the chance to see the stunning craftsmanship of the Invisibility Cloak. Gifted to Harry to assist him in his mischief, a version was created with a green lining to allow for easy post-production invisibility, but it’s the handcrafted velvet version that you can see on the tours! Made from beautiful fabric, the cloak was then hand-printed with Celtic symbols and real rune shapes. It’s incredible to behold!

We’ve saved the most surprising SFX exhibit for last. Do you remember the door to the Chamber of Secrets? That spooky, snake-covered metal barrier that slithered to life and opened upon hearing the right password, spoken in Parseltongue? Well, most people assume it was fully computer generated but it’s actually a real-life prop that was built and mechanised by the special-effects team. It’s a staggering piece of work and is fully operational, so set your cameras to video mode to capture the moment the snakes slide back and allow the door to open – and fingers crossed there won’t be a Basilisk behind it!

The joy of Harry Potter is that it allows you to become so immersed in the story that the magic isn’t questioned, but it never hurts to gain a little more understanding as to how your favourite scenes were created! Let’s not forget that there was a team of phenomenally talented Muggles that didn’t have wands to fall back on – they deserve a little time in the spotlight, too!