The History of the Met Gala: Birth, Revolution & Secrets 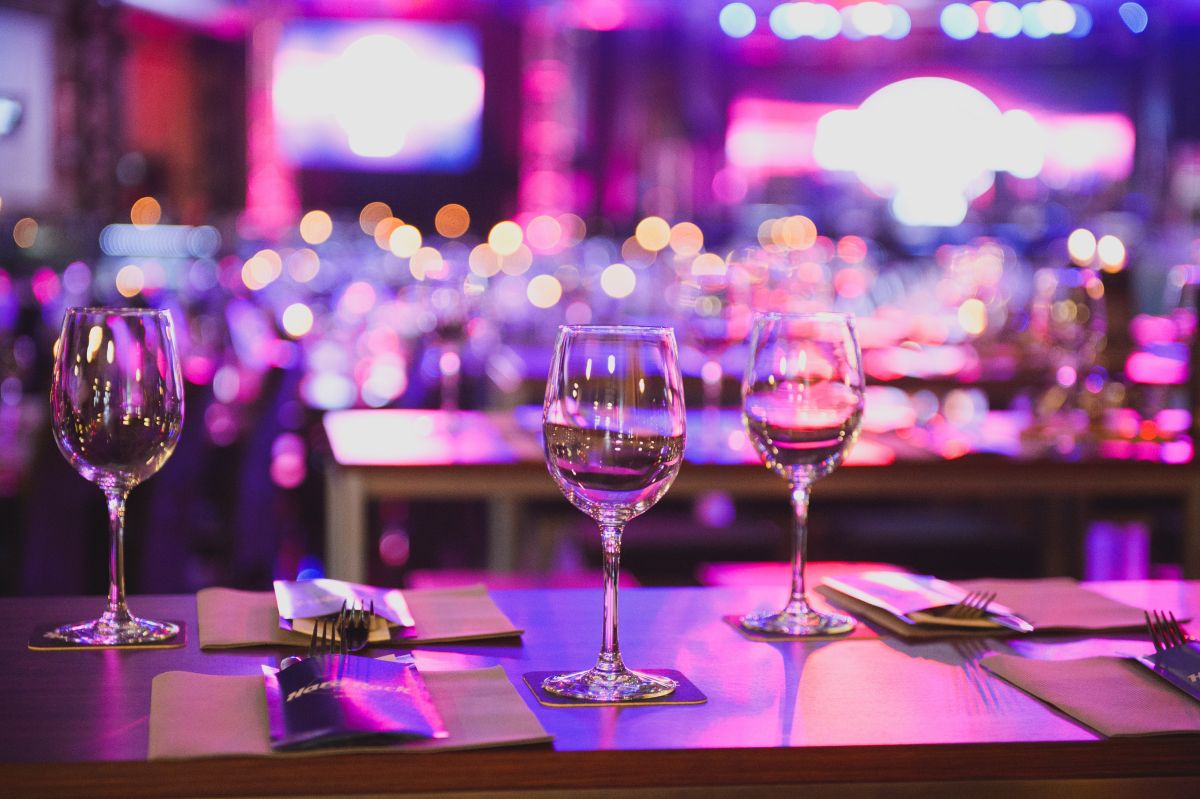 Undoubtedly the most anticipated night in fashion, the annual Met Gala hosted in New York City has become an integral part of popular culture. An event only for those high in society, you can expect to see some of the most famous Hollywood stars and designers walk the iconic steps of the Metropolitan Museum of Art for an evening of fundraising for the Costume Institute.

Each year, the event celebrates a singular theme that mirrors the current exhibition within the Costume Institute. With this, attendees must choose a look that embodies the concept. Serial fashion-killers often include Rihanna, Solange, Sarah Jessica-Parker and Zendaya. The men like to leave their mark too, with the likes of Pharrell, Kanye West, Jared Leto and John Legend often in attendance.

But how much do you actually know about the Met Gala? We take a look at its history, recent themes and inside secrets that you’re dying to know.

Where it all started

The Met Gala, formally known as the Costume Institute Gala, was first established in 1948 by Eleanor Lambert, who was a top fashion publicist. The event was a way to raise money for the newly-founded Costume Institute and mark the opening of its annual exhibit.

At the time, the Gala was described as a midnight dinner with an entry cost of just $50 which would calculate to around $522 today when factoring inflation — significantly different to today’s ticket prices. Although many of us now picture the event at the Metropolitan Museum of Art, it was previously hosted at various venues including Waldorf-Astoria, Central Park and Rainbow Room until 1971.

It wasn’t until 1972 where the Gala properly evolved into what we all know and love today. Diana Vreeland, who was Vogue’s editor-in-chief at the time, joined the organisers as a special consultant and transformed it into a haven for celebrities. She is also responsible for its current venue and the annual themes.

What are the costs?

The Met Gala is a big event to plan for, and it usually takes an entire year of preparation to get things right. As the most documented night in fashion, one slip up could be a disastrous PR problem. The event isn’t cheap to run either, the Wall Street Journal suggested that it costs over $3.5 million to produce.

One of the biggest costs is thought to be the performer of the night. Last year, Madonna took to the stage to entertain the guests and booking agency Degy Entertainment has stated that she can earn over $1m per performance — a price worth paying to keep your guests happy!

Tickets to attend the event aren’t cheap. With over 550 tickets in total that cost around $30,000 each, the event can make more than $16.5 million alone from those wanting to walk the red carpet. However, some influential celebrities attend the event and are dressed for free. Many sponsors and brands purchase tables priced between $275,000 and $500,000 each for their famous guests. Although those prices may seem high enough, Yahoo is thought to have paid $3m for just two tables back in 2015.

The Met Gala 2019 theme is ‘Camp: Notes On Fashion’ which will explore the love of the unnatural. The co-chairs for the special event will be Lady Gaga, Alessandro Michele, Harry Styles, Serena Williams, and Anna Wintour.

When it comes to the themes, there has been many favourites over the years. Note-worthy ones include Yves Saint Laurent: 25 Years of Design where in 1983, the Met Gala praised Saint Laurent’s contributions to the world of fashion with a ravishing exhibition. Although the night was all about him, not every star could wear one of his designs — as they’d end up wearing the same thing!

Another theme that was a hit was Jacqueline Kennedy: The White House Years in 2001, where many stars took inspiration from the former First Lady herself and wore silk floor-length gowns with mesmerising jewellery. Her daughter Caroline Kennedy attended the ball with many saying that she channelled her mother the best!

Last year’s theme, Heavenly Bodies: Fashion and the Catholic Imagination, possibly gained the most media coverage in Met Gala history. Religion is a huge topic of conversation all over the world, and many attendees’ choice of attire were highly analysed both by media outlets and social media. Remember Rihanna’s Pope dress? Or Lena Waithe wearing a Rainbow Pride-Flag cape? A lot of these celebrities made a statement that night!

The secrets of the Met Gala

As one of the most exclusive events of the year, there’s a lot of things that go on behind closed doors that you don’t necessarily know about. Although media coverage often shows a montage of our favourite celebrities, some of them don’t actually know each other. However, the organisers make it their mission to spice up the table name placements! So much so, that Taylor Swift and Tom Hiddleston were on the same table in 2016 and ended up dating!

Although we all love uploading a selfie to Instagram, they’re actually forbidden at the Met Gala. However, that hasn’t stopped people from sharing their experiences online — remember that bathroom selfie taken by Kylie Jenner? Speaking of the bathroom situation, many celebrities also venture in there to smoke, which we’re guessing is also against the rules…

Although guests are served some of the finest dishes in the world, many of them rarely take a bite. People are too busy chatting away and talking about their dresses and tuxedos, taking forbidden selfies and of course enjoying the live performances!

When the night is over, some designers actually auction off their pieces worn by celebrities for other good causes. Last year, Olivier Rousteing, who is the Creative Director of Balmain sold off all of the looks he created and donated the money to RED. Although these pieces were originally expensive to make and buy, many of them sold somewhere between £2,000 and £5,000!