4 Signs of Addiction in Teenagers 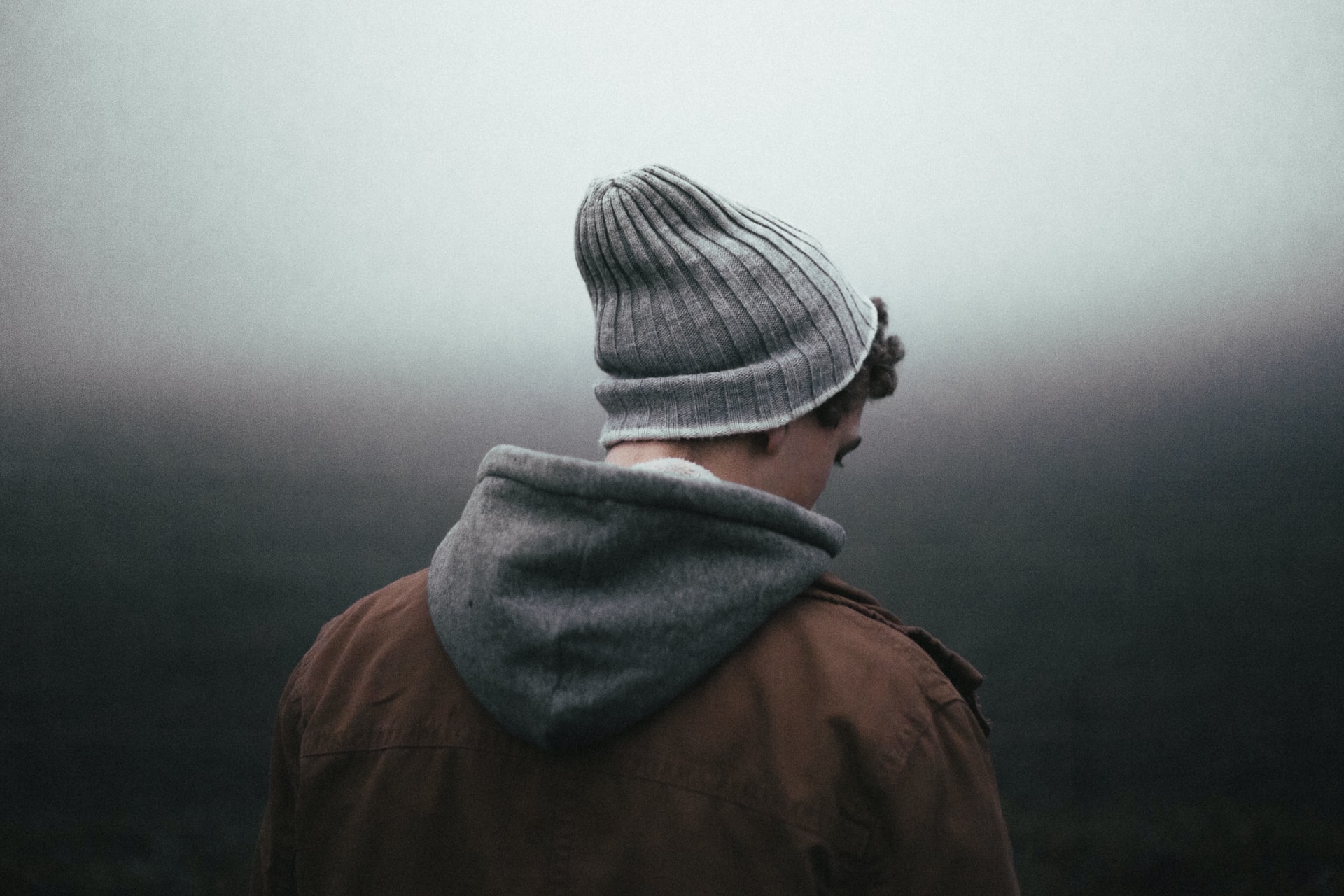 No one wants to think that their child has developed an addiction, especially not to a dangerous substance such as alcohol or drugs. While teenagers often experiment with these things in adolescence, as a parent or guardian it’s important to look out for signs that could indicate that things have gone too far. Teenagers might be more independent than younger children, but they are still vulnerable and susceptible to bad influences. If you’re concerned that your teenager is forming an addiction, or simply want to know what to look out for, here are 4 basic signs that could signify a problem.

If your teenager has previously enjoyed getting involved in activities and had pride in their schoolwork, but suddenly suffers from a sudden lack of motivation, this could be a warning sign. Yes, teenagers can indeed be rebellious, and sometimes they can become indifferent to their learning and peers for many reasons. But if this continues and it is in stark contrast with their former self, you might be dealing with a teen that’s struggling with an addiction.

Hormonal teens often have mood swings, and this is perfectly natural. However, if your teen’s mood swings appear to be more erratic than average, perhaps there is more going on. Drug and alcohol abuse can lead to poor mental health and often addicts show signs of hostility, depression, and sometimes paranoia. While you might be used to a moody teen, if you can see a significant change in their mood this could be another sign that something is wrong.

If you’re getting calls from the school reporting that your teen has been skipping classes or not showing up for school at all, this is cause for concern. Ask the teachers if they have noticed any changes in your teenager’s performance in lessons and their assignments. Also ask about their general behavior in school, as this will help to give you a more well-rounded view of what’s been going on when you’re not around.

Difficulties in school don’t necessarily mean that your teenager is dealing with an addiction, but it certainly is an indication that they could be struggling with their mental health or are being bullied at school. If you are worried about your teenager’s mental health or fear they are struggling with addiction, contact treatment centers like igniteteentreatment.com for more advice.

Teenagers usually prefer the company of their friends over their parents, and perhaps occasionally they might come home later than the agreed curfew. These things happen, but if your teenager is consistently breaking curfew and seems to be staying away from home as much as possible, it could be because they are waiting to sober up before they return. If they are doing this and are also lying to you about their whereabouts, it’s likely because they are doing something you should be concerned about.

It’s not always easy to spot the signs of addiction, even the points listed above could also be indicators of different problems. However, as hard as it might be to face up to the reality that your teenager could be struggling with an addiction, don’t ignore these signs.